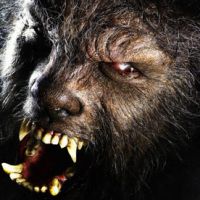 Hi my name is Chris. I live in Middlesbrough witch is on the North East coast of England. Worked in the steel industry for 35 years. I left in 2001 and found too much time on my hands and started working again. I worked first in a petrol station and then in the security industry. This has been an interesting move as I have met lots of different people. 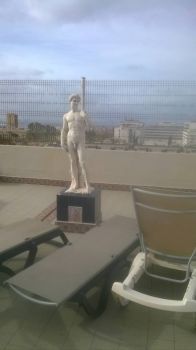 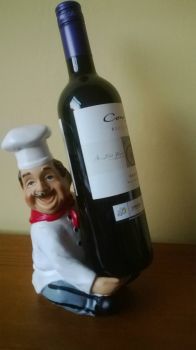 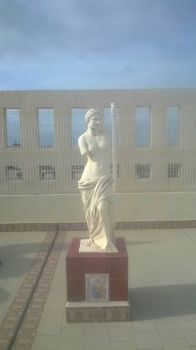 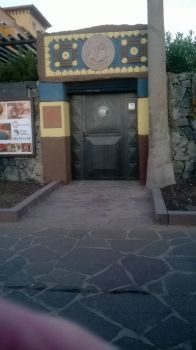 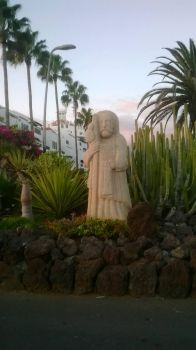 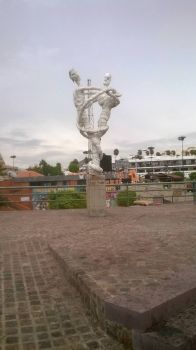 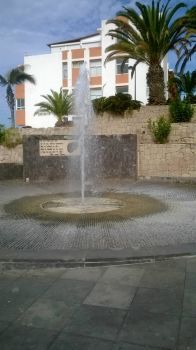 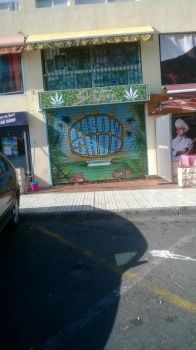 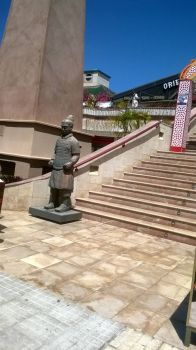 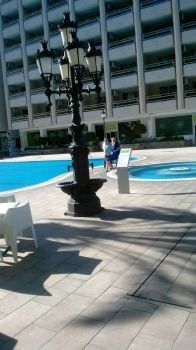 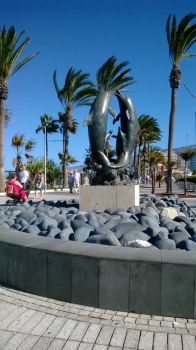