Thanks to the magic of Math, I have made a startling discovery.... I am a hamster. Basic logic from my High School geometry class:

And when this logic is applied to TIM's world:

Yesterday I was feeling as if I was the unluckiest man alive... until I thought to myself, "what if God had decided to give opposable thumbs to goats instead of humans?" Humans could no longer hitchhike. Humans would become "collateral damage" during the goat wars. Humans would have to work under horrible conditions making athletic shoes for goats. Humans would still be waiting for goats to invent the bathroom. But if goats had opposable thumbs it would not be all bad. Gift giving at Christmas time would be simple... just buy your wife a new feed bag. ... and who could argue that goats running congress would be worse than what we have now?
***************************

Had to call the Emergency Cookie Hotline last week. I had made chocolate chip cookies for the neighborhood kids and I had about 2 dozen cookies for my wife and I to eat. After a week of nibbling on cookies, one lonely cookie remained. And it sat there. And it sat there. Neither my wife or I wanted to be guilty of eating the last cookie. Fortunately the Emergency Cookie Response Team showed up and disposed of the last cookie and my wife and I both went to bed with a clear conscious
******************
Today I am asking for your help to bring recognition to an unsung hero, a relative of mine, the "Invisible Letter"... also known as the silent "W". Why should "R" get first billing in such words as wrap, wrist, wrestle, write and wring? Why does "H" dominate in who, whom, whose and whole? And why does "W" get lost in such words as ‘sword’ and ‘answer'? ENOUGH! A silent "W" is a letter, just as important as any other letter. Just because "W" doesn't have the curves of a "B", nobody can make 4 straight lines look as good as our beloved "W". So join with me in celebrating the silent "W". Viva la "W"!! Viva la "W"!!

I just recieved approval from the FDA to proceed with developing TIM's Spam Smoothie machine. Now you can enjoy all the fatty goodness of pig fat in a delicious smoothie... and remember, Spam Smoothies deliver 100% of the daily allowance of pig fat

When I am elected president of your United States of America, the first thing I will do on January 22 is sign an executive order banning all commercials about prescription drugs that have the following side effects:
The urge to yodel
Bowel obstruction
Bloody stool
The urge to bark at ants
The urge to toss a sidewalk pizza
Bowel perforation
Inability to release the kraken
Or the mention of any bodily fluid that ruins my dinner 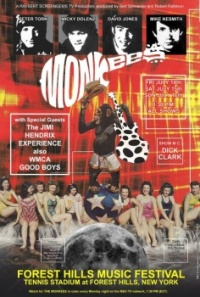 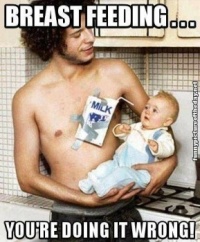 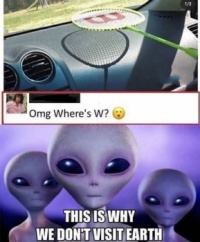 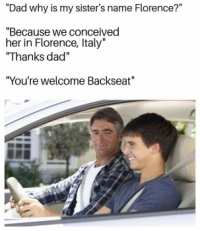 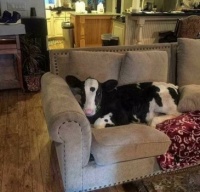 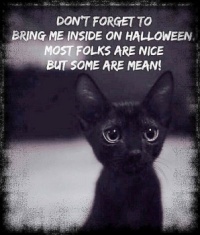 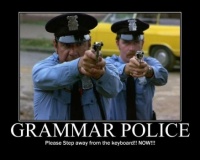 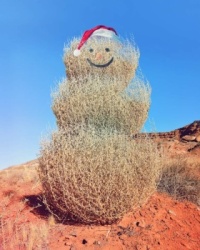 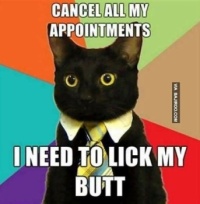 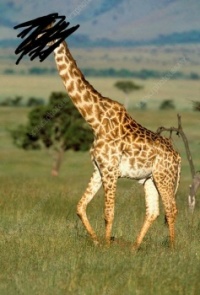 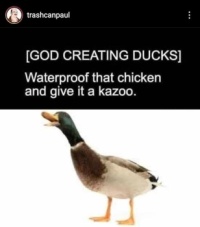 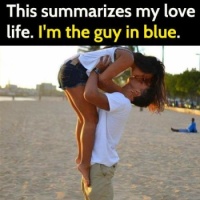 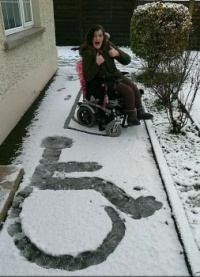 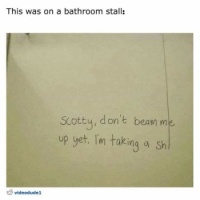 15 My Co-workers did not appreciate my new refrigerator magnet (Why YOU should post puzzles #2)
0:26 Anshil22 4 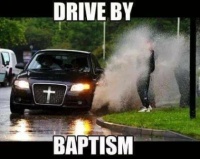 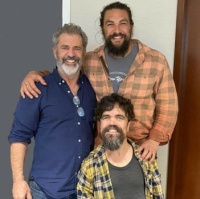 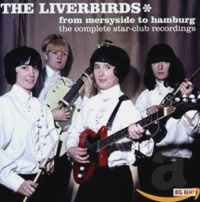 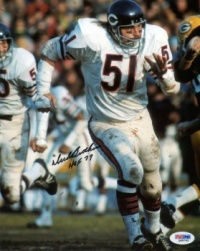 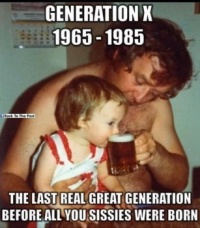 20 Attention Parson Wayne - this puzzle created by TIM - enter at your own risk
1234567 >
More puzzles
Why this advertisement?