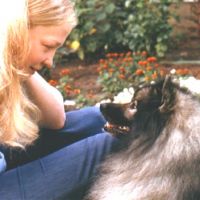 I live in Wisconsin and am retired. Our dogs are Green and Plum, 10 year old littermates, and their little brother Seal, who is 13 months younger. Green is a GRAND Champion in the U.S., and is an American and Canadian Champion, Plum completed her GRAND Championship in early April of 2016 and is an American Champion as well. Seal is in training to be an Obedience and Agility star and earned his Rally Novice, Beginners Novice and Canine Good Citizen titles in just 2 1/2 months near the end of 2014. For the calendar year of 2014 he was the #9 Keeshond in Rally out of the 59 Kees who qualified in the U.S.!! Then next year, 2015, he earned his Am. Companion Dog, or C.D. title and was the #10 Kees in the U.S. for the year! The dogs provide endless love and laughter, as well as cuddles. Joe suffered a stroke in May of 2011, and I swear the dogs help him keep active. I can't imagine life without them. All 4 of them, counting Joe! My avatar is a shot of me with Tigger, my first Keeshond........the one that began my life. My girl Plum just completed her GRAND Championship on April 3, 2016, so now the littermates are BOTH GRAND Champions!! 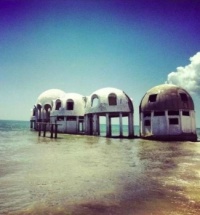 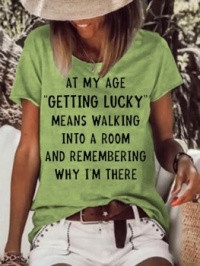 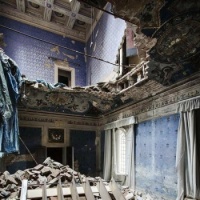 9 Inside an abandoned castle in Italy
0:07 Robbos 6 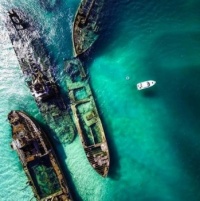 9 Sunken boats on purpose on Moreton Island in order to create a safe harbor for smaller boats in Queensland, Australia
0:06 Puzzleguy2021 14 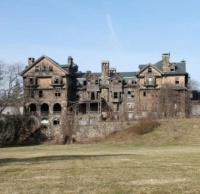 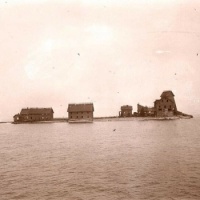 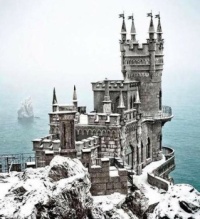 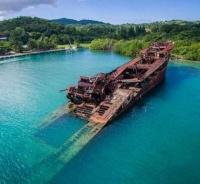 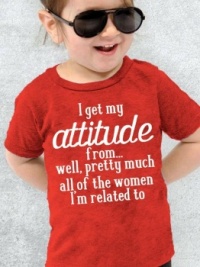 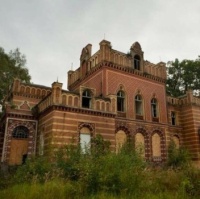 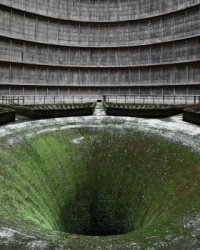 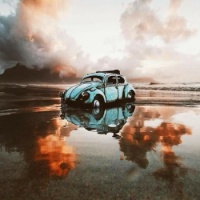 15 The stunning wreck of SS America who snapped her tow line in an Atlantic storm and ran aground off the Canary Islands
0:20 Robbos 8 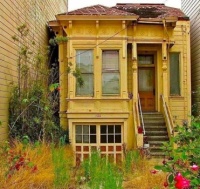 12 Michigan Central Station in Detroit, U.S.A. - it replaced the original depot in downtown Detroit, which was shuttered after a major fire on December 26, 1913, forcing the still unfinished station into early service.
0:11 Hasli 14 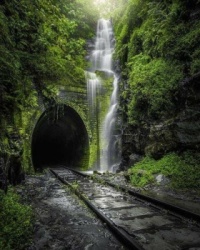 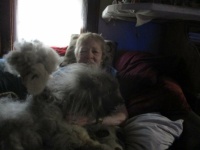 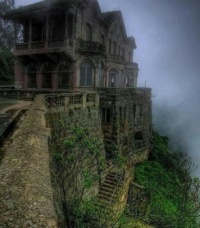 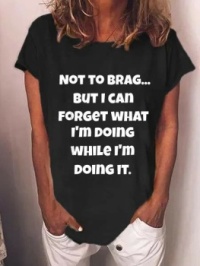 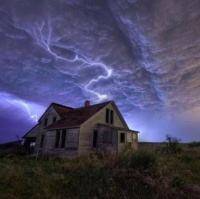 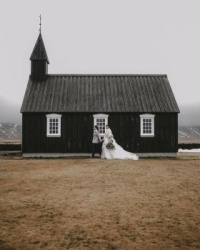 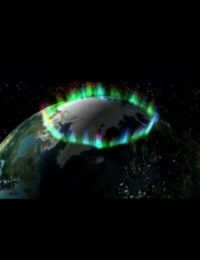 12 Northern Lights when seen from outer space
1234567 >
More puzzles
Why this advertisement?