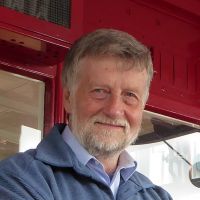 I'm a 70+ year old divorcee who spent forty years working as a public servant in the NHS doing a job that paid well, but that I hated doing. So, for the last thirty of these years I also worked as a part-time bus/coach driver, mostly with OK Motor Services of Bishop Auckland, doing a job that maintained my sanity and gave me a great deal of pleasure - but didn't pay at all well. When I retired from these jobs in 2003 I started working at Beamish Museum in County Durham as a driver of their "crash box" buses and 100+ year-old restored trams. My colleagues and friends are wonderful and working there is an absolute pleasure. I always had my camera with me at work in the early days and my colleagues were invariably more than happy to pose for me, so my photostream at that time was mostly a chronicle of the daily life and sights spotted during my time in the museum. My photostream now is mostly views of the endless stream of heritage vehicles that visit and/or work at the museum, although occasional shots of workmates do still creep in.

For the benefit of those who don't know Beamish Museum it is an open-air museum set in 300 acres of rural land in County Durham in North-East England. Within the museum are reconstructed buildings drawn from the surrounding areas, showing life in Georgian 1825 (at Pockerley Manor and the waggon way), World War II 1940's (at Home Farm) and in post-Edwardian 1913 (in the rest of the museum). A working tramway, mostly using restored Victorian trams (although there are always some more modern ones in evidence!), ably assisted by a small fleet of replica/restored buses, conveys visitors around the site. Staff are dressed in appropriate costumes and are able to demonstrate to visitors what life was like in these three time slots.

In 2017 the museum started on a major development of a 1950's town which is expected to take five years or so to complete. Perhaps, by then, I'll be ready to be stuffed and mounted as an exhibit! In the meantime, as part of this development, they have bought a 1954 Daimler CVG6 bus with a pre-select gearbox - and it is my pleasure to spend a great deal of time driving it as frequently as I can!

Many of my photographs have been posted as jigsaws on Jigidi, with my permission, by member "ferretneck" under my photographer name of "Terry Pinnegar Photography" 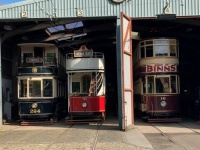 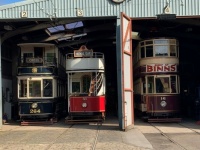 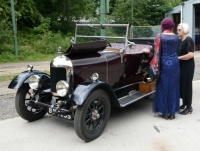 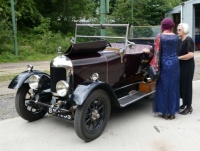 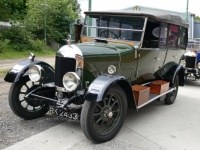 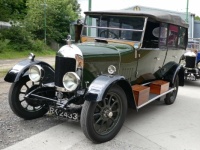 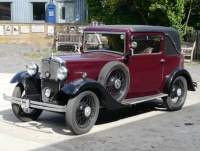 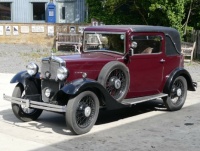 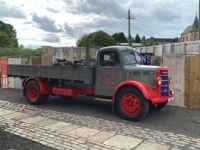 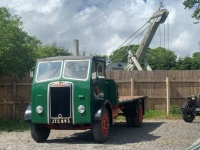 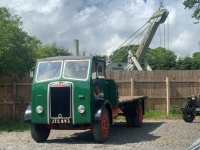 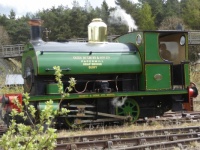 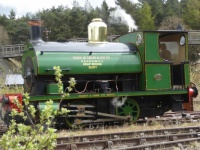 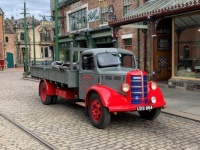 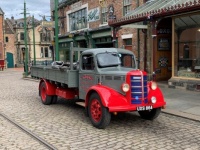