Our society is run by insane people for insane objectives. I think we're being run by maniacs for maniacal ends and I think I'm liable to be put away as insane for expressing that. That's what's insane about it.

Everything will be okay in the end. If it's not okay, it's not the end.


I'm supposed to let you know I also - rarely - post as morempp ('cause you can't get enough of me...) but I kinda thought you could figure that out without my help. So there you have it - legalities fulfilled!! 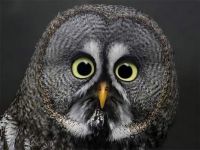 20 Entering the break room, Trevor was shocked to find all the Krispy Kremes were gone...
0:42 Ianto 17 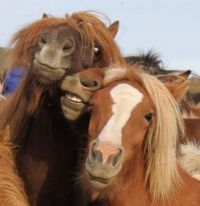 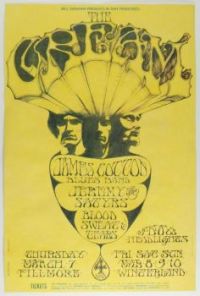 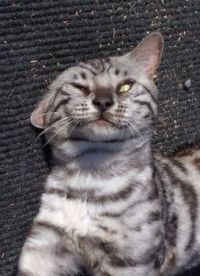 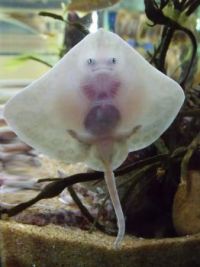 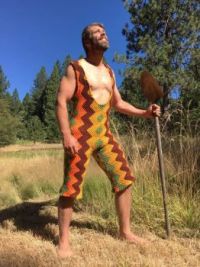 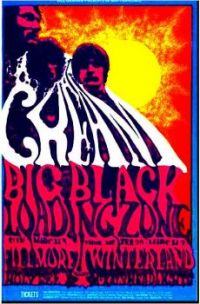 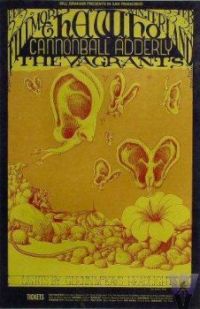 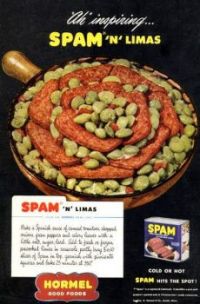 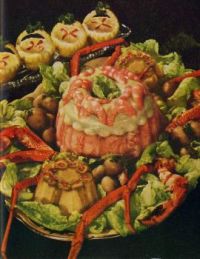 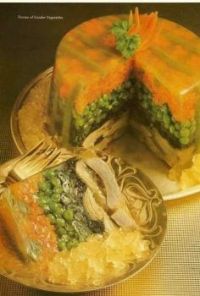 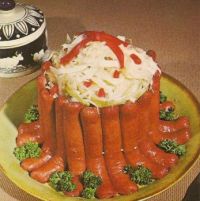 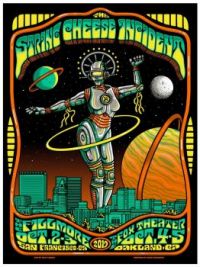 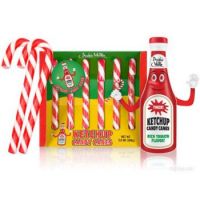 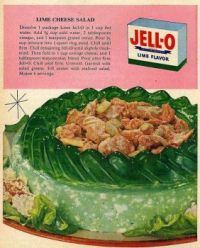 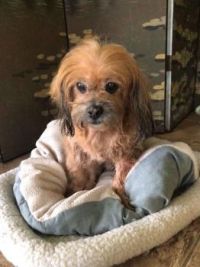 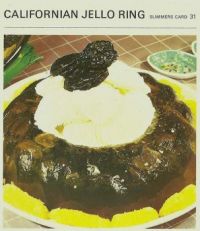 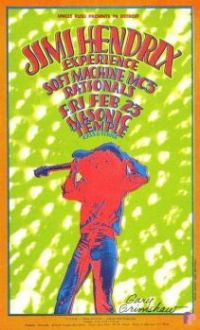