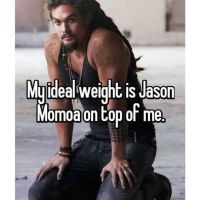 "If you stand up for what you believe in, be prepared to get shot down..." ('What About Me?' - Quicksilver Messenge Service)

Winston Churchill on Free Speech: "... some people's idea of it is that they are free to say what they like, but if anyone else says anything back, that is an outrage." This is exemplified too often here.

"Our society is run by insane people for insane objectives. I think we're being run by maniacs for maniacal ends and I think I'm liable to be put away as insane for expressing that. That's what's insane about it."

I'm supposed to let you know I also - rarely - post as morempp ('cause you can't get enough of me...) but I kinda thought you could figure that out without my help. So there you have it - legalities fulfilled!! 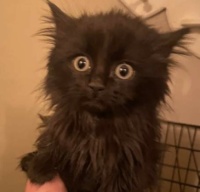 25 Pies to bake, potatoes to peel, house to clean - it's too much. Chloe decided someone else could host Christmas next year...
0:39 CrazyCAT54 5 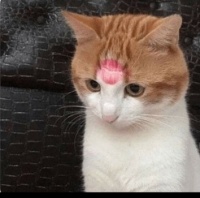 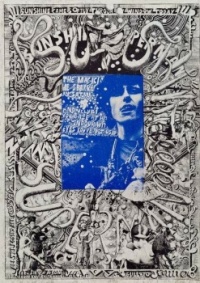 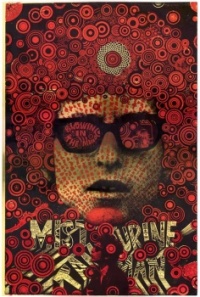 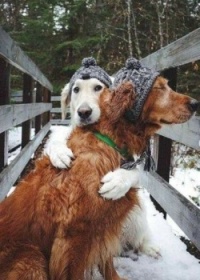 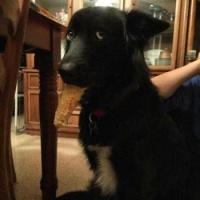 25 Chumley thought everyone was watching the game so he would help clean up the leftovers...
0:28 Dilubreuer 14 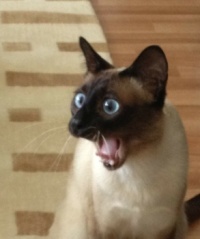 20 Jasmine wrongly assumed she had sage in the cabinet. Now it meant another trip to the store...
0:37 inny 7 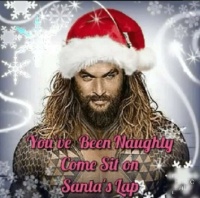 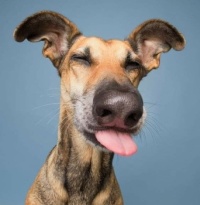 25 Remembering last Thanksgiving's Tofu Surprise, Sammy vowed to be more careful with what was dropped on the floor this year...
0:47 RZRgirl 8 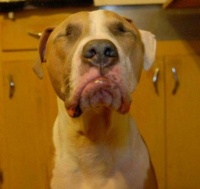 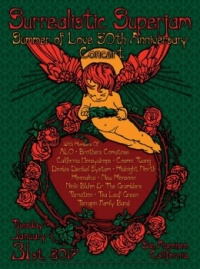 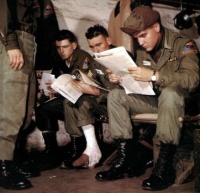 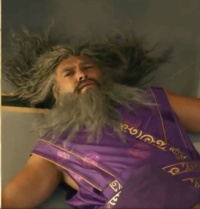 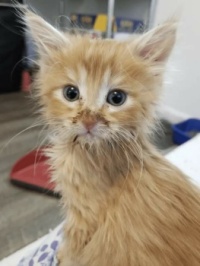 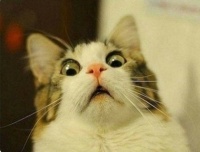 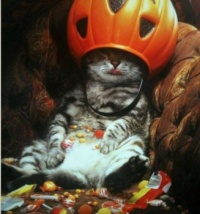 24 Bruno realized too late there were aspects of the Witness Protection Program that were not fully covered...
1:03 Gordoph 4 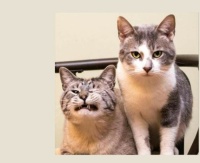 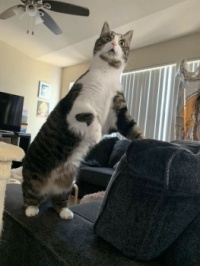 30 Duchess had just finished the last Snickers when there was a knock at the door. Oh no! More trick-or-treaters and no candy...
0:48 Ianto 8 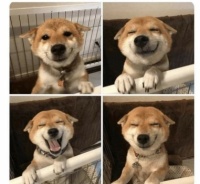 36 Is there anything that would make you this happy?
1234567 >
More puzzles
Why this advertisement?