Married to an awesome man going on 7yrs. Have a Boston Terrier, Maggie Mae, also going on 7yrs.old who runs the house. Also have a 3 cats, , Precious, Harvey, & Saddle. . All house cats except for Saddle, he's both. We have a new addition, Bella, MinPin/Dauchshund. So loveable but like her name implies, likes to pinch with her teeth, but she is so very precious. Update: Divorced, but still with the same man. Been 9 yrs. Still have the 3 cats. Bella, have 2 yrs. Does a little more than pinch, but nothing serious. Hates to be woken up and moved on the bed so we can lay down. Very jealous of my attention of the others and very possessive. Maggie is slowing down a little, but doing ok. New addition, Phoenix, a tortoiseshell cat. Had about a year. She seems to be preggo. Got out at the wrong time. 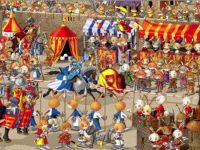 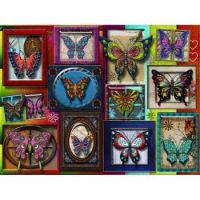 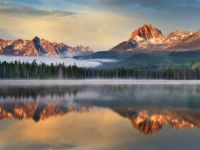 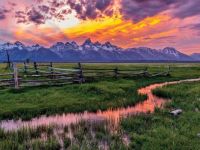 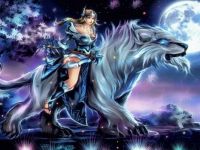 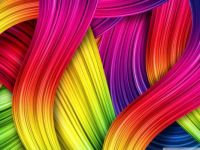 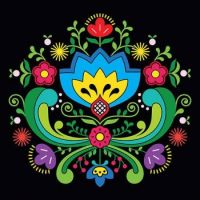 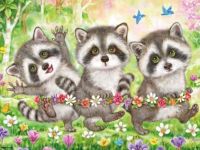 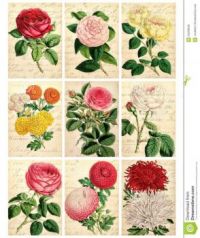 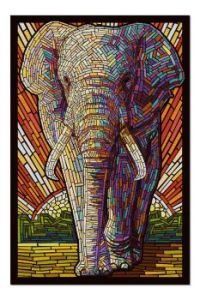 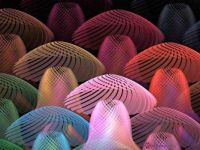 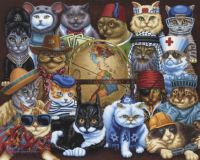 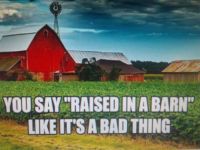