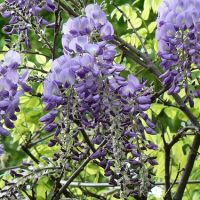 I grew up in the beautiful apricot and almond orchards of the Santa Clara Valley of Northern California--now better known as the tech center 'Silicon Valley'. Now that I'm living halfway around the world, it's enjoyable keeping track of the lovely flowers on Jigidi. 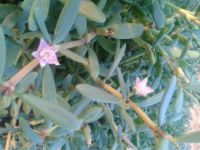 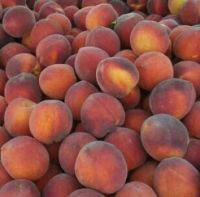 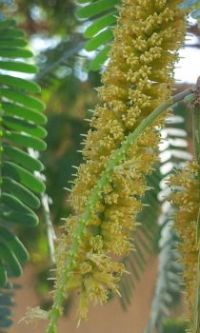 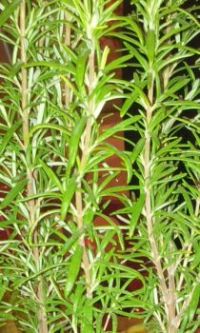 84 Fresh Rosemary
Why this advertisement?