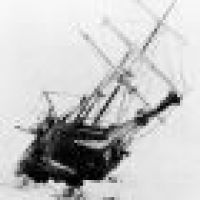 I was stationed on the Korean DMZ during the Viet Nam War, 1968, for 7 months. So I am a Combat Veteran, the Korean DMZ was a combat zone back then. Think, lots of scared guys, but it wasn't Viet Nam.

I grew up in Hawaii. My father was in the Army. I went to High School on the island of Kauai. Graduated too even if it sometimes doesn't show.

I also post under the name of MrDriver. I've been a cab driver in Washington, DC, for 36 years.

My avatar is the ship Endurance. Sailed to Antartica by Ernest Shackleton and his crew in 1914. They were stranded there and the pic is their ship sinking in the ice. The World had almost forgotten about them until they rescued themselves, I believe in 1917, and they came home. Some of them to fight and serve in the last year of the War. 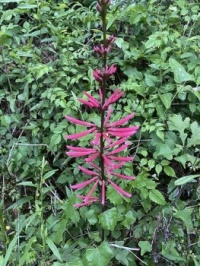 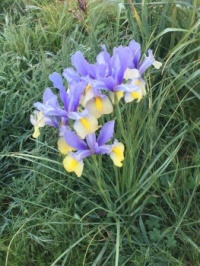 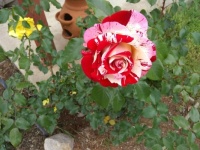 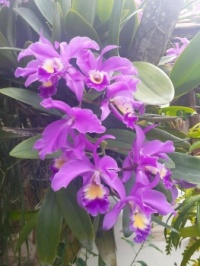 117 Some Namaqualand and Kalahari Flowers
4:47 Anisa 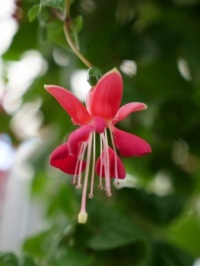 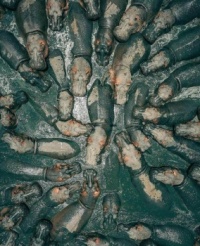 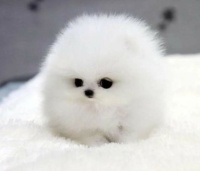 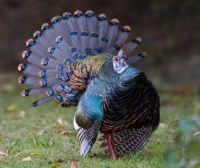 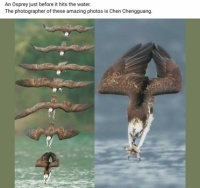 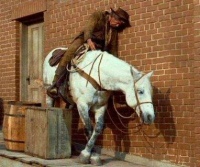 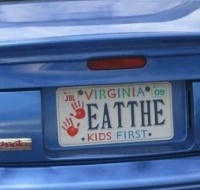 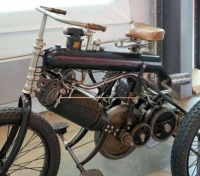 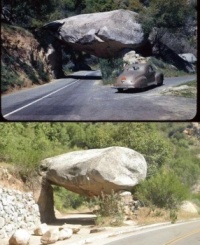 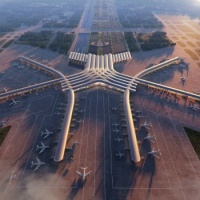 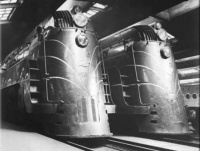