My primary account is Bluebonnet; Jigidi friends call me Blue. Bluestockings began as an account devoted to images of men, including seminude and nude men (tasteful images, of course). I am still on the lookout for good male images that are not under copyright, but I've broadened my horizons to include art that is a bit less pretty, sometimes less light-hearted, somehow, than the art posted by Bluebonnet. "Bluestocking" was a term for an educated, intellectual woman, originally applied to members of the 18th-century Blue Stockings Society in England. 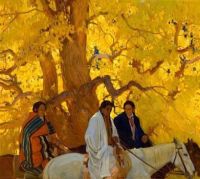 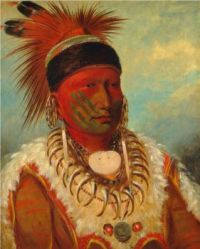 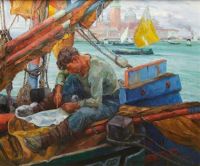 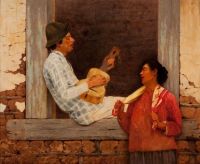 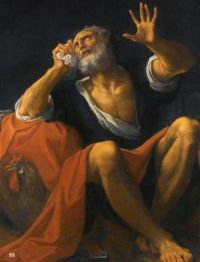 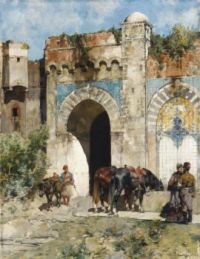 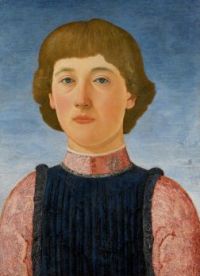 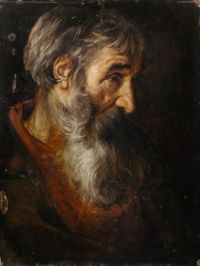 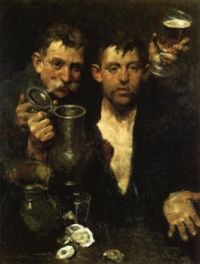 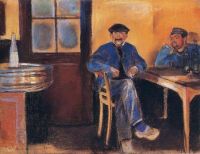 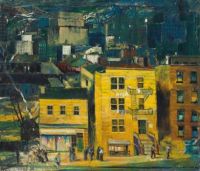 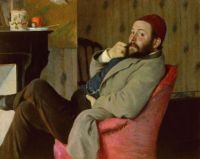 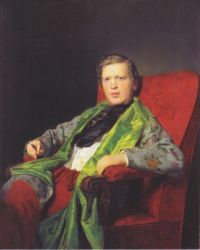 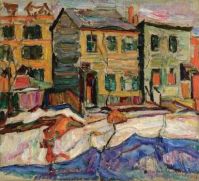 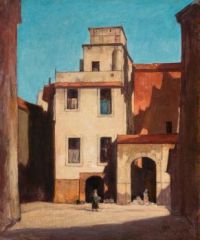 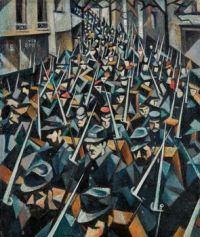 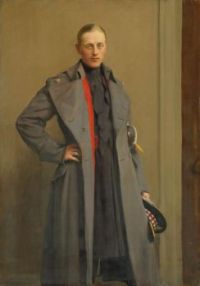 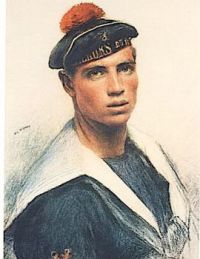 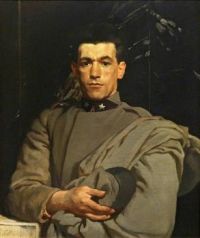