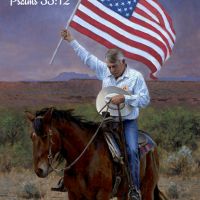 I'm someone who cherishes free speech and freedom of expression. Sadly, there are those whose disdain for differing opinions compels them to report puzzles which they don't like, even if those puzzles have uplifting messages. It seems to me that any puzzle which offends someone should be ignored, rather than reported. Unfortunately, the world is filled with people who are compelled to try to make others feel as miserable as they do. And that's sad. Before I leave Jigidi, I intend to express my beliefs. Anyone who has a problem with them is free to ignore them or, if they feel so compelled, report them as a tattle tale child would. That's my rant for today. 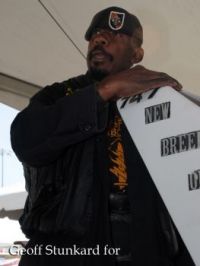 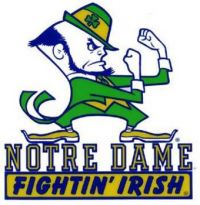