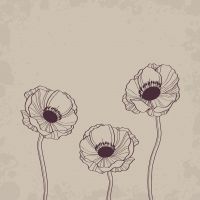 I am a researcher and science writer with a psychology & linguistics degree. A hardcore academic (the kind who will stay up all night without eating or sleeping, reading tons and tons of journal articles in an attempt to piece together evidence in order to prove a point or come to a conclusion) and believer in logic, reasoning, rationality and common sense. Before this I was a professional pianist/piano teacher for 13 years, and you can find my self-composed music at http://soundcloud.com/pianogirlsingapore

I will no longer be posting anymore puzzles on this website as I've had quite a number of them removed to date for absolutely no reason other than the fact that someone reported them as being "offensive" or whatnot. All I post are comic puzzles so this boggles me to no end. Just where is the line drawn between what is considered "acceptable" and "offensive"? There seems to be no standard protocol regarding censorship other than, if someone is unhappy with a puzzle and reports it, it is then removed, no questions asked. If your puzzle "triggers" someone, or is considered to be "sensitive", it is deleted.

I can't operate on a site that functions like this, with arbitrary "rules" concerning what is acceptable and what not.

If someone wants to be triggered, ANYTHING can be a trigger. Anything can be deemed offensive, suggestive, sexual, whatever, if you want it to be.

Show a picture of a woman eating a banana to a child, and it is perfectly innocent. Show the same picture to an adult with not-so-pure thoughts in her mind, and the same picture has entirely different connotations. But who is to blame? The image? Or the person doing the interpretation of it?

I wish everybody well, and hope that you enjoy the remaining puzzles I have here (while they're still around, that is).

Thanks for taking the time to comment on my puzzles. :) 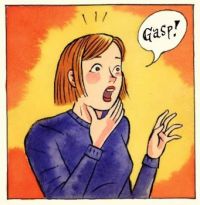 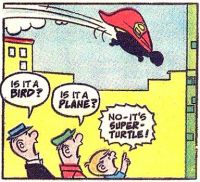 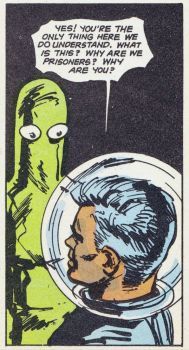 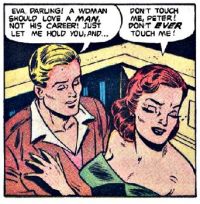 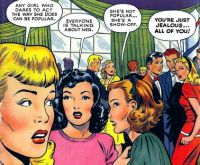 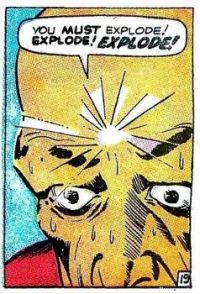 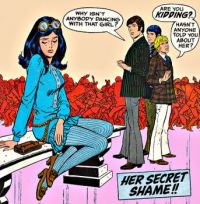 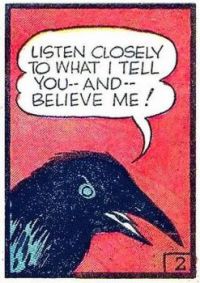 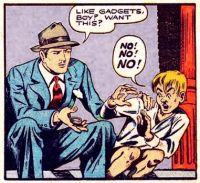 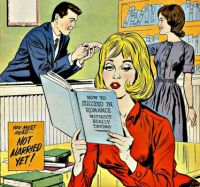 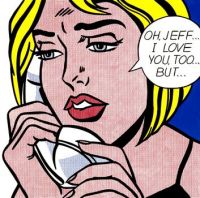 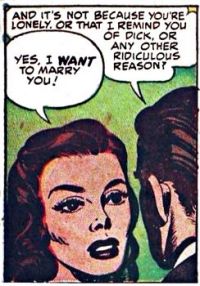 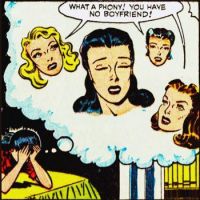 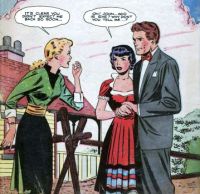 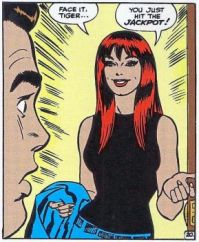 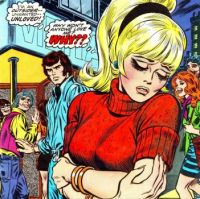 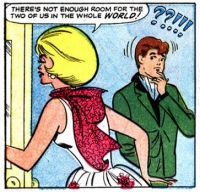 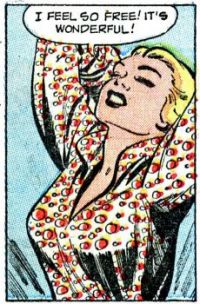 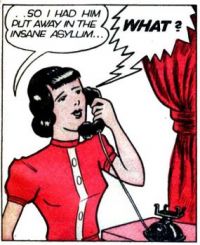