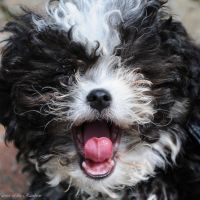 I live in the province of Antwerp, Belgium, originally from the Netherlands.
After a very long period of living in the Netherlands, I moved to Belgium. Originally I came from Indonesia and was born there as a Dutchman. My ancestors travelled with the VOC to the Dutch East Indies. After the Second World War and after the bloody riots after that war, the Netherlands lost its overseas territory. Total anarchy ruled.
The Japanese were driven into the sea (again) by the Indonesians. The British and the Dutch could not stop the Indonesians. It was over and Indonesia became independent. And the Netherlands lost its shiny emerald, that rich paradise in the Far East.
Our government ordered the Dutch population to return home. Repatriation to the home country, a country where we have not been living in for a few hundred years. In the sixties, tens of thousands of Dutch and Indonesian soldiers faced each other with the knife between their teeth, but that is another story.
So … after a turbulent work history and busy life I finally found my spot in Belgium. 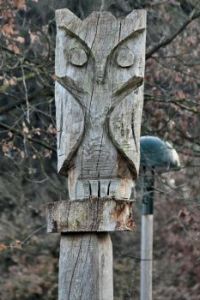 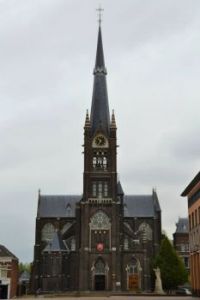 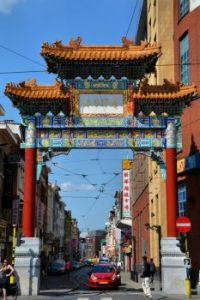 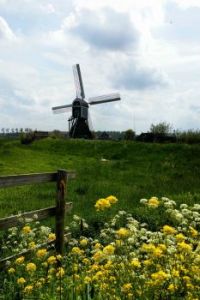 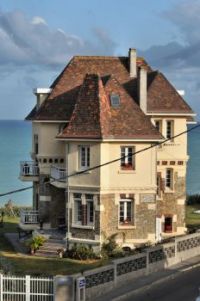 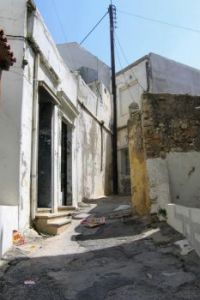 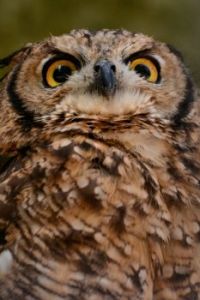 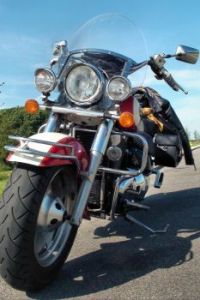 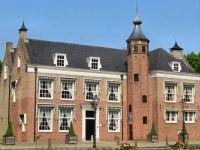 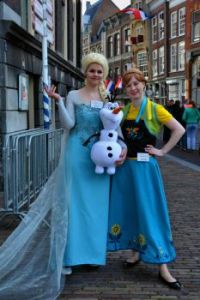