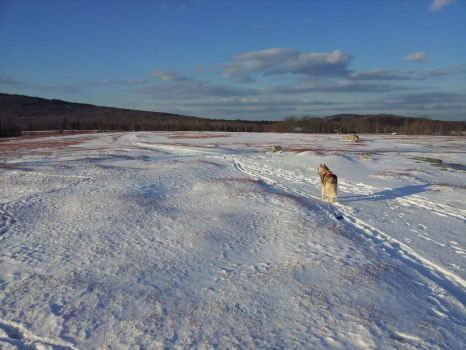 Goodnuff, Sue and I live in the southwest corner of Oregon about 20 miles north of the California border. Most of Western Oregon gets about the same amount of snow as we do, with the exception of the coastal towns. Snow if much more rare there. The mountains to east of us get plenty of snow and the eastern half of the state gets more than we do. Terry

Do you live in the south?

Goodnuff, that's a lot of snow. It doesn't snow here more than one time a year and then it is usually only and inch or so. Terry

To Seagirl7, and those of you who think this is a lot of snow, I've posted two new puzzles of a real snow storm.

Seagirl7, I guess I'll have to find some of heavy stuff to post.

Goodnuff, if this is light snow, I would hate to see the heavy stuff, Terry