We're having a baby! 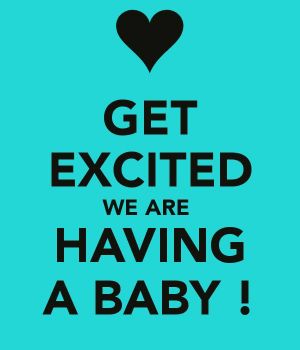 Created by nicolejme Published 26 October 2012
Why this advertisement?

Hope it's a girl!

American humorist Dave Barry tells of a couple he knows who had three kids in a row according to plan, all boys, and then stopped. 10 years later, NOT according to plan, they had a little girl. When she was 3 the mother said to the father, "If we'd had her first, I'd have thought the boys were retarded!"

Thank you! We were told one in a million.. and 10 years after our first child... we're doing it all over again!