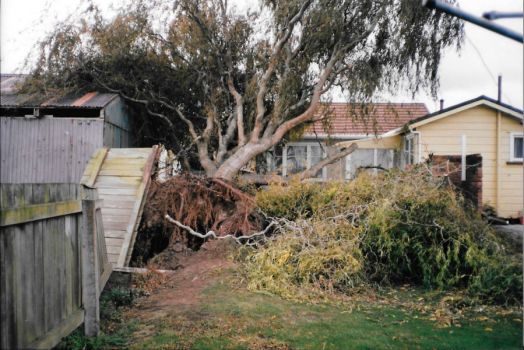 Had to get out the chain saw to access the house.
Created by testing123 Published 14 September 2015
Why this advertisement?

I am in New Zealand not America, but it was one doozey of a storm we had that day Carol66. Great to meet you.

Hi Diana,
I saw on the news, right about the time we had our unexpected storm, that Florida got lots of rain but avoided a major portion of a storm. It is normal for Whidbey Island to have high winds during the winter but this one caught us by surprise!

Wow. Glad you are ok!

I thought it may have been here as we had a nasty storm about two weeks ago........I was fortunate and only lost a number of shakes from the roof. Pleased to meet you testing 123! I am on Whidbey Island which is North of Seattle in Washington State, America. :)

Twas awhile back this happened now but yes it was in New Zealand, just came home from work to that.

Wow, Testing 123, what a mess. Was that the storm we had here in the Pacific Northwest? Or where?