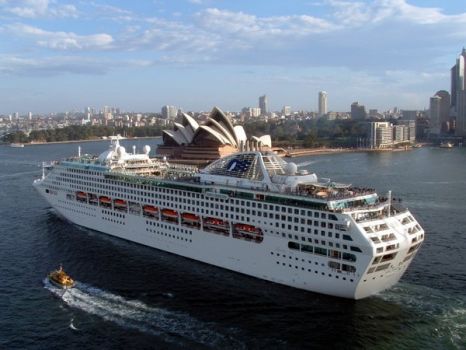 Come on Jumble - guess where!! :)
Created by SailorSam Published 19 December 2015
Why this advertisement?

Thanks for your comment moehme. She was P&O's Adonia when I saw her.

was that on cruise ships or as a crewman or yachtsman?

Many's a time Iv'e sailed past the Opera House or as it used to be known as the Danish Blue?