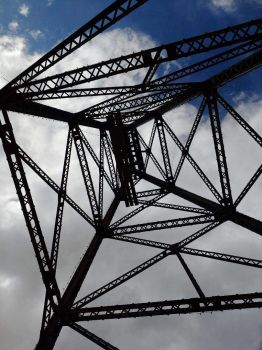 Created by zhaba47 Published 20 April 2020
Why this advertisement?

Bars and no grocery. Interesting. Sounds like the frontier. At least there's a laundromat!

Took a road trip on the weekend. It is a small, quaint community with extremely steep streets, one school K-12, a laundromat, bars, and no grocery outlet.

Cool! Recent outing? We could probably use the ten billion now.

Victor is a statutory city in Teller County, Colorado. Gold was discovered in Victor in the late 19th century, an omen of the future of the town. With nearby Cripple Creek, the mining district became the second largest gold mining district in the country and realized approximately $10 billion of mined gold in 2010 dollars. It reached its peak around the turn of the century when there were about 18,000 residents in the town. Depleted ore in mines, labor strife and the exodus of miners during World War I caused a steep decline in the city's economy, from which it has never recovered. The population was 397 at the 2010 census.