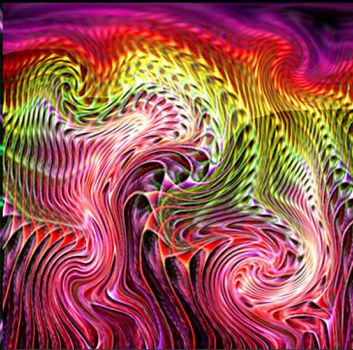 Created by gollum Published 20 October 2012
Why this advertisement?

I'm glad you did--thanks for thinking of me!

Hi Pat, glad you had fun, not one of mine found it on google and thought of you

so I did it again, and it was exactly the same

20 minutes quicker than I did it last night

Indeed a big, bad but also absolutely entertaining beast, June!! Thanks so very much!!

No, this one is in Massachusetts, but we had torrential thunderstorms all last night, so there are plenty of deep puddles here, too!

presumably not the Gloucester that Dr Foster went to? took me 2.5 hours and nearly went in the bin but I knew you two liked a challenge

Ohhhhh, what a piece of sweets!!! Thanks on beforehand June, DO look forward to it!!

Oh, this is smack dabbingly gorgeousitous!!! Reminds me of honeycombs and tripe and pleated tissue paper--love it! I haven't been able to solve anything here in Gloucester, but I'll try again--if still no go, at least I know it will be waiting for me back home--and what a great home moving present it will be!!!!!! Thanks, June!