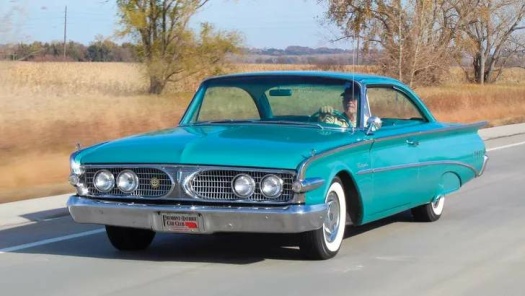 Created by Starocech Published 25 October 2022
Why this advertisement?

The Edsel story has been told many times, and there are a lot of little pieces of the puzzle. The car was market researched to death before its introduction, and the data collected had told Ford that there was a potentially lucrative market segment between their Ford and Mercury lines. In reality there was no such market. The car itself was neither better nor worse than the other Ford Motor Company lines, although the initial 1958 styling was somewhat polarizing. The Edsel story is still studied today in business schools.

It is obvious why it was discontinued, the whole idea of the Edsel was ill planned.

The 1960 Edsel line was dead on arrival; Ford President Robert MacNamara had already decided to discontinue the line before the 1960 car was even introduced.