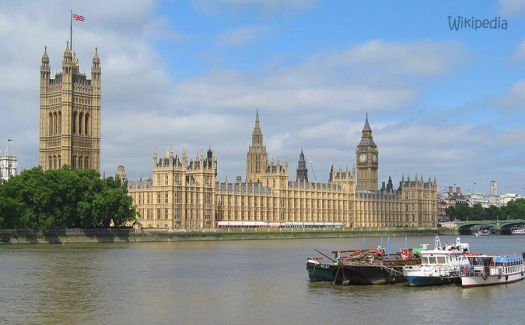 Created by karli Published 31 October 2012
Why this advertisement?

Yes, and few find or manage it, mostly the 'Rank and File' people I
suspect:-))) we can fit into either world, don't you think!

Hi Phyllis, nearly all over just one more picture to go, I have enjoyed it too and learned a lot. mostly that effort is its own reward. In the cynical purlieus of parliament there's wheels within wheels and most of it we never get to know. Balancing the common man between handleability and rebellion must be a fine art.

Obviously the powers that be didn't want them in the 'House', imagine the commotion from the gallery if they'd been there, and seen the lack of interest and support they had from the house and the predicament the politicians would have been in, anything to wash the egg off their faces!

After all the March was not a secret, it had been well published so Parliament knew they were coming and didn't want a scene. If that assumation is correct, then yes, what a pack of losers, and I wouldn't put it passed anyone of them to have arranged the 'pleasure trip'. What a cop-out.

I wonder how many of them got back into parliament after the march. Now that would be interesting to know!

June thank you so much for this series, I think, no I know, it has been the one I have enjoyed the most, entertaining and educational at the same time.
Many, many thanks - Phyllis

I don't understand that bit, if I had taken the trouble to march down/up to London I would have stayed with it. Maybe they weren't all allowed in, 200 after all is quite a large group

Gee, I guess the poor overworked politicians didn't even have time to read the newspapers to know the marchers were coming...but wait...a pleasure cruise on the Thames the day the petition was presented?...something smells a little off here...you think?

Arriving in Westminster on the 4th November, the marchers were given a guided tour of the Palace by their MP. After lunch, the majority of them went for a pleasure cruise on the Thames, paid for by Jarvis as a ploy to avoid any ugly scenes as the petition was presented. Only a small number of them watched from the gallery as Ellen Wilkinson delivered the petition and spoke of their plight. They also heard Walter Runciman refusing to answer a question about them because it had not been published beforehand on the order paper, and the Prime Minister, Mr Baldwin, refuse to comment. They felt deflated and defeated. Nobody would see them after their long trek