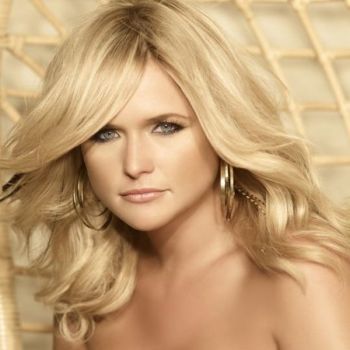 Hi beth123, maybe the ewwwwwewwwww guy didn't like it cause he knows people in the same boat. Me, married once. Don't think I will remarry even though I have been with my old man for 26 yrs. Why mess up a good thing right?

Bonnie1959, I like your comment to the "ewwwwwewwwww guy", you have more restraint than I would have, but handled it in the correct way.

Thank you bevpuzzler and they should have discussed it, if people would lay everything out on the table we might not have as many divorces.

Thank you Bonnie and you are absolutely correct. The sad part is they should have discussed this before they hooked up. I am a blast from the past kinda gal. I don't know much about the celebrities, I do believe she is right pretty. Bev.

No bevpuzzler, he wanted kids and they say she wasn't ready. Not a reason to go outside the marriage.

Yes she does. Hope she will find a better person to be with.

Her beauty is enhanced by her talent - this lady has it all!

Thanks for commenting Dafna3246

Usually I don't do 100 pieces, but she is so beautiful.