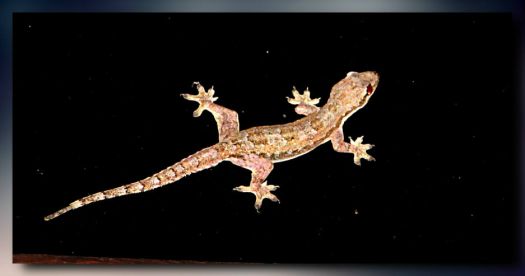 Created by Dilubreuer Published 3 January 2016
Why this advertisement?

We have various kinds of lizards but no house geckos...guess we are too far north...not tropical enough..

You don't have them there? About 4" Meg.

is he as big as he looks?? They are wonderful creatures....wish we had a few here to take care of the bugs and mosquitoes!!

Here hey usually stick on walls and ceilings. Thanks Gerda.

We call them salamander, i always see them in warm countries between rocks.

We also have them here Andie.

At my daughter 's in the south of France geckos are ..green .

They are amusing sometimes Jan but scary when it touches my skin. Welcome and hugs back!

We have too Lunie, inside and outside our house. Occasionally the cats catch one. Ours are much paler in colour. This one is different. Thanks and hugs my friend.

You are right Rob... Before i often see them in gray, this has a different color now.

Hope it's not drunk BK, lol!

But am afraid to touch them Suzy...lol.

We get them here too Lunie:))) They're messy little devils though - pooping everywhere!!! Thanks:))))

I just love the way their "fingers" spread out so wide (all the better for grabbing on things) -and they move so very quickly!!!

It was high up there we could not even reach it...they always show off when night comes Sis!

he's beautiful sis. i know you let him go again after he posed for you :o)

It is rather cute Suzy...reason enough.

I call them all geckos Bevna...lol! Will check on that, thanks.

Welcome Ardy! Really they are...

That is a brown anole, geckos have little round pads for toes.

Rather cute little critters, Lunie. Thanks.