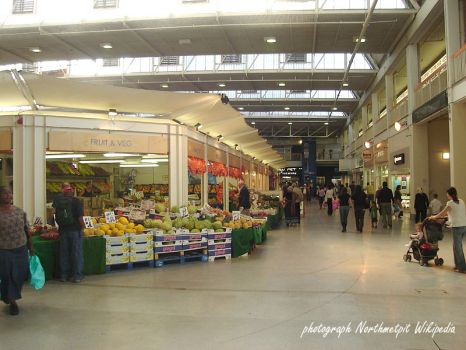 Created by karli Published 25 October 2012
Why this advertisement?

Edmonton Green often called the Hunger
March but it was a march for jobs and was not political
they only wanted work. The men were of all political parties