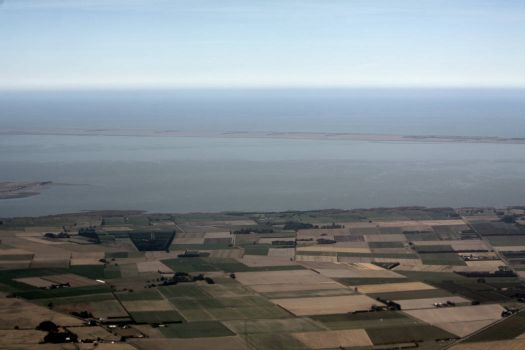 New Brighton is a coastal suburb of Christchurch, New Zealand, about 8 kilometres to the east of the city center. In the 2013 census, New Brighton had a population of 2,442. At the heart of the suburb is the New Brighton mall, which is the suburb's primary shopping and entertainment precinct.
New Brighton is one of Eastern Christchurch's main entertainment and tourist centers with its architecturally unique pier and its scenic coastline being the suburbs best known features.
Created by KateKMK Published 24 January 2016
Why this advertisement?

Hello Kate KMK. It's good of you to track me down and thank you for your message. Sorry for thinking you were a Kiwi. I stayed with my cousin in Christchurch 2 years ago. It's not often Canterbury's Brighton gets an international mention, which is why your puzzle caught my eye! My father was born and brought up to the age of 16 in Winnipeg, after which he and my grandparents came to England. The move broke his heart so he would never talk about his early life and of course, photos were rare. For the war, he served in Egypt but mostly in the Australian bush as he was in communications! I still have his hat and canvass bag. I went to Canada on holiday last year and made sure I had a couple of days in Winnipeg. I found Dad's school from his Yearbook, and saw his house. What a coincidence our fathers were in their country's airforces? Queenstown is in such a beautiful setting - lucky sister. Once again KateKMK, it's so friendly of you to spend time chatting. Hope to 'meet' you again.

Hello arizonacharlie, nice to "meet" you!
I'm Australian & live in NSW not far from Sydney & I have a sister who lives in New Zealand near Queenstown. We were there for her husband's birthday in March 2010.
It was all totally horrendous, & the aftershocks kept coming til 2012! It still gives me the "shakes" every time I think about it, even though we were back in Australia well before it all started. My sister & her husband were far enough away not to have any damage but they would have felt them!!
This will give you more information if you want it??!! http://www.britannica.com/event/Christchurch-earthquakes-of-2010-2011

Visited the super sandcastle comp. on this beach 2 years ago, when on holiday from England. Had worked in Christchurch 1976-7. What a sadness the earthquakes brought. How did you fare KateKMK?