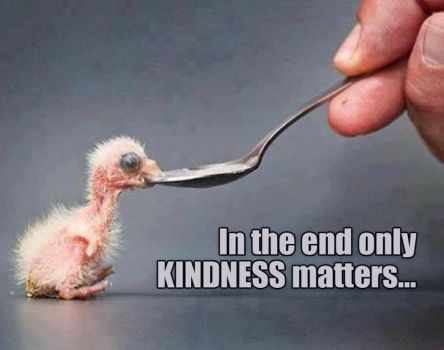 PS....regarding the black crested night heron. A man in our neighborhood cut down a tree in his backyard where some of the heron nested. The Heron were protected by law and the man was fined
$8,000. I also had a palm tree one house over that had a small white egrets......when they were beginning to fly ......they practiced by going straight up and down.....when they were coming down they looked just like little ballerinas.......so gorgeous!

Roses......I belonged to the Duckling and Seabird Group in San Diego.....I had to take a class and they
gave me a baggie of food some bowls etc. I used to scoop up the ducklings from my boat.....because
the seagulls would eat them all!!! So I had to drive about 50 miles to take them to the place that raised them to adulthood. They would then return them to the bay that they were found!
One day I had a box full......all my boat friends saw them and thought they were so cute......I came back a few hours later with a bag of Kentucky Fried Chicken.....they all looked at me funny and I said
"next time I get a uniform". (kidding of course)
I had a black crowned night heron in my kitchen once.....they are BIG babies......he fell out of a tree
near my house and couldn't get back up......so I put him in a box and the "Seabird Rescue van"
came out and picked him up.
Oh how I miss the Pacific Ocean and all it has to offer!

I must tell my story of finding a little sparrow just like this who had fallen from the E over a Walgreens store. I took him home, called him Billy, and raised him. For about 10 days or so after he could fly, I would take him outside. He would go up into the tree, but when I called him back he came to me. I kept him indoors until he became stronger. Then there was the day, he flew away and joined his own. But what an experience. He would come down out of the tree and crawl on my shoulders and back. I will always remember Billy.

How very true, wish there were more people that realised that kindness matters and makes for a better place to live

VERY TRUE! IT'S ALL ABOUT KINDNESS! 'Wish there was more kindness, in this world.