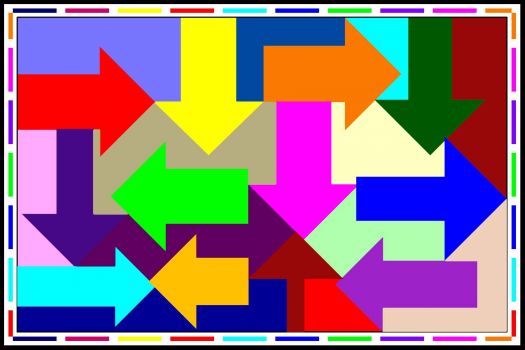 Created by Jeannie_D_Color Published 30 July 2021
Why this advertisement?

Believe it or not, the first time I saw snow, it was in Florida. We were in 9th grade math class. None of us students had noticed the dots in the air outside; our teacher, who was from the north, stopped class, pointed out the snow, and let us go outside to catch it on our tongues. It was very light snow, of course, and disappeared as soon as it hit the ground.

When I moved to Minnesota, I'd gone to the library beforehand, to research just what it was that I was getting into, and seen photos of snow higher than the power lines. I was vastly disappointed to find 't wasn't like that anymore - though I have experienced 5 feet of snow.

First time I saw snow I asked someone if there was a paper factory nearby because little tiny white specks were drifting through the air. I had expected big snowflakes piling up on the ground. The funny thing is, the first time we did get a heavy snowfall it was a blizzard. We had to jump out the upstairs windows to dig out the doors before we could walk outside. As the snow was 6-8 ft deep we used pieces of cardboard to FIND and dig out the family car. We had heavy snowfall for 3-1/2 days. It was too fluffy for sliding so we made tunnels and castles. Naturally we thought this was normal and were sorely disappointed every year afterwards. I'll try to post a picture. What was it like the first time you saw snow? :-)

I grew up in Florida: first time I visited Manhattan, I couldn't make myself understood, to anyone!

Reminds me of the school I went to after grade school. Grades 7-12 were combined for most of southern Vermont in one union school. There were multiple wings and 2-3 levels in each wing. I grew up in different places in the tropical zone and had a slow southern drawl so when we moved to Vermont everyone seems to be talking at high speed. I had never been in a building that wasn't laid out in a straight line on a single level. I was lost for the first two weeks. :-)