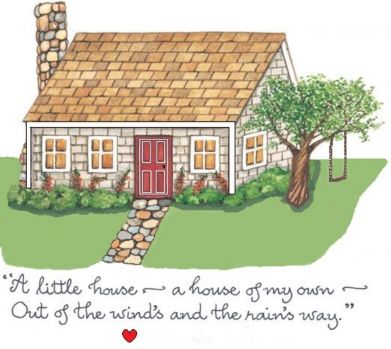 Native American literacy in the schools founded by Thomas Mayhew Jr. and taught by Peter Folger, the grandfather of Benjamin Franklin, was such that the first Native American graduates of Harvard were from Martha's Vineyard, including the son of Hiacoomes, Joel Hiacoomes. "The ship Joel Hiacoomes was sailing on, as he was returning to Boston from a trip home shortly before the graduation ceremonies, was found wrecked on the shores of Nantucket Island.

The Vineyard grew as a tourist destination primarily because of its very pleasant summer weather (during summers, the temperature rarely breaks 32 °C / 90 °F) and many beautiful beaches. It is primarily a place where people go to relax, and the island offers a range of tourist accommodations including large hotels such as the Harbor View Hotel, Mansion House Hotel and Winnetu Resort, modern boutique hotels like the Nobnocket Boutique Inn, as well as traditional inns and bed and breakfasts such as Outermost Inn, Beach Plum Inn, Ashley Inn, Pequot House and Oak Bluffs Inn. Many visitors also rent private homes.

Martha's Vineyard is an island located south of Cape Cod in Massachusetts in the United States that is known for being a popular summer colony. Martha's Vineyard includes the smaller adjacent Chappaquiddick Island, which is usually connected to the Vineyard, though storms and hurricanes have separated them, as in 2007. It is the 58th largest island in the United States, with a land area of about 96 square miles, and the third-largest on the East Coast of the United States, after Long Island and Mount Desert Island. Martha's Vineyard constitutes the bulk of Dukes County, Massachusetts, which also includes the Elizabeth Islands and the island of Nomans Land.
Created by puzzles4u Published 4 days ago
Why this advertisement?