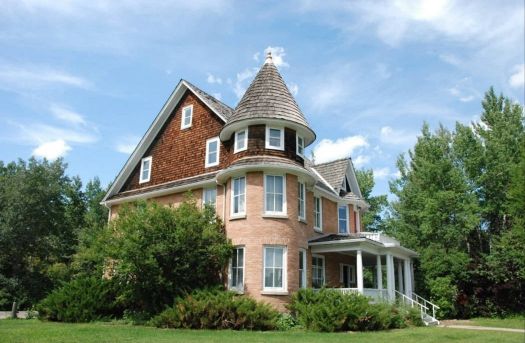 This house was built in 1911 in a small city in central Alberta, Canada & remained in the same family until 1974. It had fallen into disrepair & in 1976 was moved to a new site - picture 1B. All the brick had to be removed to lighten the load. In the following years, it was carefully restored which included a new basement & adding more modern plumbing, heating & electrical.
Created by PrinceFlame Published 8. Mar 2019