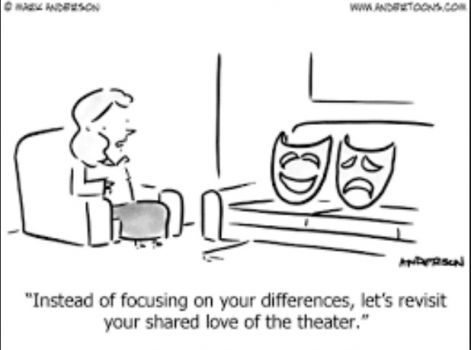 What was the name of the London theatre built by Shakespeare’s playing company in 1599?
Created by Stillmanic Published 13. Apr 2019

Got it. Thanks for stretching my brain!

Knew this one. Thanks, Bonnie.

I was sure you had it!

The Globe Theatre was a theatre in London associated with William Shakespeare. It was built in 1599 by Shakespeare's playing company, the Lord Chamberlain's Men, on land owned by Thomas Brend and inherited by his son, Nicholas Brend and grandson Sir Matthew Brend, and was destroyed by fire on 29 June 1613. A second Globe Theatre was built on the same site by June 1614 and closed by an Ordinance issued on 6 September 1642.
A modern reconstruction of the Globe, named "Shakespeare's Globe", opened in 1997 approximately 750 feet (230 m) from the site of the original theatre. From 1909, the current Gielgud Theatre was called "Globe Theatre", until it was renamed (in honour of John Gielgud) in 1994.

Well done Ardy, and I hope you are having a great birthday :))

This I think I know. Thanks, Bonnie. I'm very late getting round today.

Same here, Joe, though judging by the way I feel today, I just MIGHT have been there.

How can you tell when a plane is full of actors?


When the engine stops, the whining continues.