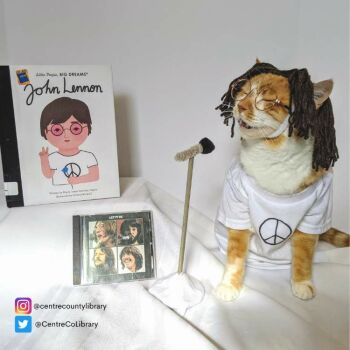 @Mischka - after the earlier comments, I looked up Cynthia Lennon (his first wife) in Wikipedia. There's a sad story, for sure.

He left his first wife, neglected his first son. Had public affairs, was rumored to have been physically abusive to both wives...

@morepiecesplz - Um, I don't know this. Was he away from home too often? Did he have a bad temper?

Doesn't have a point of view
Knows not where he's going to
Isn't he a bit like you and me?

Let's be honest - Lennon was immensely talented, but a bastard to his family. No one's perfect.

But John was the Walrus.

He looks better as Lennon, than he would as Lenin. TFS, Fiona. 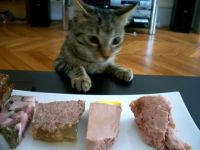 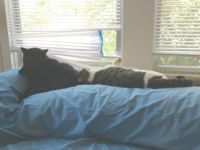 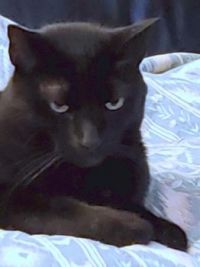