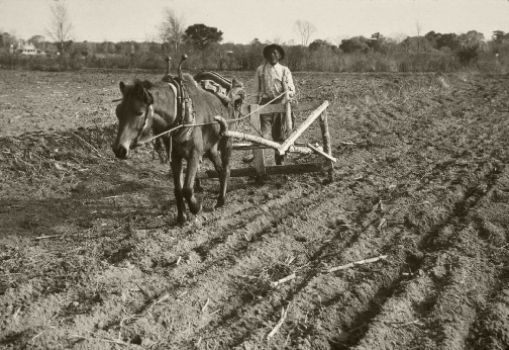 Created by jangel Published 7 September 2012
Why this advertisement?

Somehow, Jon, something gets lost in the visualizing of Collie-sized donkey following. That must be for the kids under 4Feet 10inches tall. I'll take 2 tickets for the regular ride, please!

Yes! Horse Following is the latest ride craze at Bonga Bonga Disney! When first introduced, a groundswell of criticism arose because someone suggested that it had something to do with the Tadpole Vineyard expanding on the adjoining property, but as coincidence would have it, the Eyeballing Ceremony was the next day and all complaint has since vanished! In fact, it is now the most popular ride!.....How nice of the vineyard to allow use of some of their "trails".....