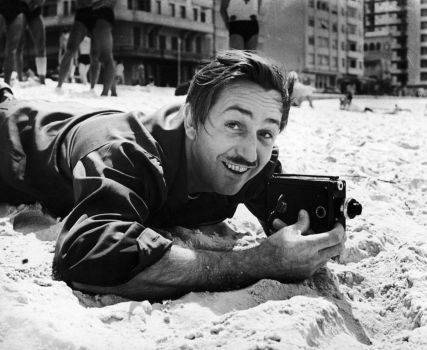 PBS (USA) aired a really interesting biography of Walt Disney, from childhood through his death. (It was in 2 parts for a total of about 4 hours.) He was certainly imaginative! And had to deal with more failures & financial problems than I knew. Also, he could not understand why his employees wanted to unionize, although some were paid very low wages and expected to work very long hours. Then when the whole McCarthy/communism/blacklisting came up, he testified against one of his former lead cartoonists who was active in trying to unionize, which ended up blacklisting him based mainly on Disney's own personal theories.