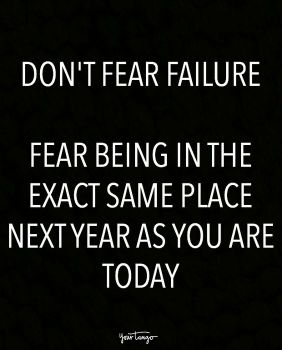 I also post puzzles as PWH
Created by ParsonWayne Published 16. May 2019

ah, but health isn't the only hill out there.

I mostly agree with your texts and your comments. But sorry, not now - not for me personally.

Sometimes, with some illnesses, in some stages of life..… it is a blessing to be in the same place (position in life) next year as one is now - or was last year, and it is then not fear/failure, but a blessing and something to be thankfull for.

It's like walking downhill, because one can't walk up the hill any more.
If one can stop during that downhill walk and look around and stand still and stay on that spot, and feel blessed with what one sees and hoping to still see exactly the same next year, instead of keeping on going downhill…. that is no failure. That is contentment and happiness.

Lia, you should aim to be MORE healthy as you live on your own; have used your brain-power even better; be more alive than ever, and looking for NEW things in the coming year.

very good one, thank you