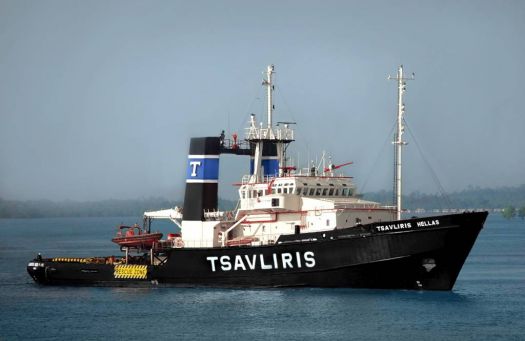 Created by tugman22 Published 10 November 2012
Why this advertisement?

that's not just attorneys that behave like that - you find it in any walk of life.

Some of my attorneys were prima donas--duh! I'd buy our fleet of cars, and they'd fight over who'd get the best of the, basically, identical cars, or pens, etc. It was like herding cats.

You still need a compass, so use both.LOL

Correction....sextant, as opposed to compass...I could have been lost at sea. :-)

Thank you for the explanation, I love to listen to you. I know that LLoyds began as maritime factors, and have branched out in their coverage through the centuries. I retired as an administrative officer for a federal law district. We had two offices, Los Angeles and San Diego, 22 attorneys. The best of the lot was the one I wanted to strangle the most. The problem was, that if I strangled someone, she's the attorney I'd want to defend me. :-)

A lot determines by the situation. If the ship is totally abandoned it is pretty straightforward. Mostly, it goes to court and they decide on how much right the salvour has. Many times the towing firm will arrange a price with the ship being rescued as a contract. The legal eagles always make the money.

I'm probably going to be sorry I asked but, how do captains determine that they're the sole salvour?

they have agents all over the world, sue. a salvage captain always has a few lloyds forms to hand!! be prepared!!

Make sure you have your Lloyds form and you are the sole salvour.

A one way friendship, wouldn't be a ship at all, just a dingy. lol

A real friend is steadfast through fair and foul weather(nautically speaking :-)). Remembering, he's always been there for me too.

I'll, probably never tell you. You'd LOL at me, and it would hurt my feelings. But, keep trying, please!

Hi, Sue. I'm not surprised that WD has issues!! I couldn't even begin to imagine what these guys went through. It is good of you to have stayed his friend. It sounds as if it is difficult to be his hi friend so "good on yer"!!

I wonder what response I evoked? I try so hard to ANNOY!!!! I really do!. LOL

Its Veterans' Day, Walking Deer called me. He's an Army vet, Viet Nam, 82nd Airborne Ranger. He has issues, and I stood by my friend when others didn't. I worry about him.

Excuses? Thats my story, and I'm sticking to it.

Hi, Sue. I could hear you saying "TOO MUCH SKY" as I posted it. I like to annoy!!

Pretty boat!! That sound you hear is a woman moaning, "too much sky". My timing is off, my attention is divided between jigidi and the news.