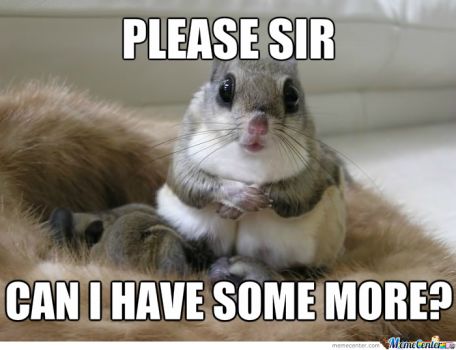 Oliver Twist was the second novel published by which English author?
Created by Stillmanic Published 17 April 2019

He was quite prolific. He did a lot of good publishing 'Oliver' :)


Apologies for not responding sooner, loads to do in the garden, and more over the coming weekend.

What, no mention of "Where is Love"?

One of the very few musicals I love, this is one of my favorite songs from the film...………

Yep, an easy one!

Oliver Twist; or, the Parish Boy's Progress is Charles Dickens' second novel, and was first published as a serial 1837–39. The story centres on orphan Oliver Twist, born in a workhouse and sold into apprenticeship with an undertaker. After escaping, Oliver travels to London, where he meets "The Artful Dodger", a member of a gang of juvenile pickpockets led by the elderly criminal, Fagin.
Oliver Twist is notable for its unromantic portrayal by Dickens of criminals and their sordid lives, as well as for exposing the cruel treatment of the many orphans in London in the mid-19th century. The alternative title, The Parish Boy's Progress, alludes to Bunyan's The Pilgrim's Progress, as well as the 18th-century caricature series by William Hogarth, A Rake's Progress and A Harlot's Progress.
In this early example of the social novel, Dickens satirises the hypocrisies of his time, including child labour, the recruitment of children as criminals, and the presence of street children. The novel may have been inspired by the story of Robert Blincoe, an orphan whose account of working as a child labourer in a cotton mill was widely read in the 1830s. It is likely that Dickens's own youthful experiences contributed as well.
Oliver Twist has been the subject of numerous adaptations for various media, including a highly successful musical play, Oliver!, and the multiple Academy Award-winning 1968 motion picture. Disney also put its spin on the novel with the animated film called Oliver & Company in 1988.

Whoa! Another easy one! That's 3 points for me so far today.

Know this one. Cute puzzle. Thanks, Bonnie.

Very 'artful' of you!

Well done Max :)) No they just dodged (get it!) round the stage a lot!

He is such a chubby chipmunk i think he should have less.

(Did the cast mime the play?)

Got it. Prolific author; one of the greatest.

I was once cast as Oliver in a silent version of Oliver Twist, it was brilliant, I couldn’t ask for more!