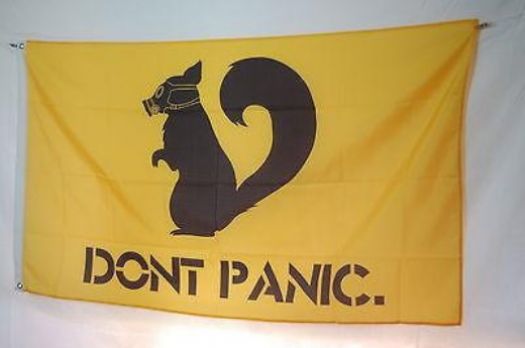 What is the only national flag that is not square or rectangular?
Created by Stillmanic Published 13 April 2019

Too late for this one, but I didn't know it anyway, Bonnie, its all good !! (❀ᴗ❀)

Of course! I couldn't think of it, although I've seen it a few times!! No point (sigh!).

Yep!! I can't be expected to know everything!! LOL Though I DO know music and, being a visual person, doing pretty well on your 4 pics posts!! :))

Hundreds of independent states existed on the Indian subcontinent prior to the period of British control there in the 17th–19th centuries. Many of these countries, including Nepal, had state flags of their own, their symbols usually representing the ruling dynasty. Frequently, the flag designs, shapes, and colours were (by European standards) unusual. Most of those flags disappeared as the British extended their control; the remainder lost international validity with the establishment of independent India in 1947.
Nepal has remained a separate, sovereign kingdom and proudly flies its traditional flag, whose basic design dates back for centuries. The background colour is crimson, the border a dark blue—both popular colours in Nepalese art and decoration. In the upper segment is a white moon emitting eight rays, with a crescent attached below; in the bottom segment appears a white, stylized sun with 12 rays. These two symbols are associated with different dynasties and also express the hope that the country may have the same longevity as the sun and moon. Originally, there were facial features represented in red on both the sun and moon. The present flag, which omits those features, was established under the new constitution of December 16, 1962. The same symbols appear on the dozens of different civil and military flags used by Nepalese officials.

The colours red, white, and blue represent freedom until they are flashing behind you.