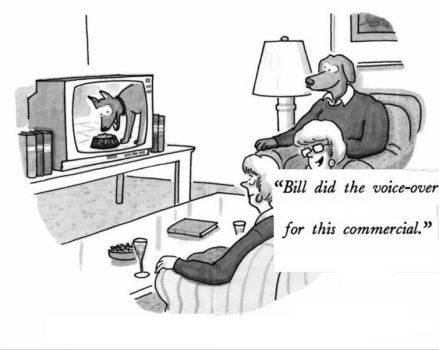 Mark Robert Michael Wahlberg (born June 5, 1971) is an American actor, producer, businessman, model, rapper, singer and songwriter. He is also known by his former stage name Marky Mark, from his career as front man for the group, Marky Mark and the Funky Bunch, with whom he released the albums Music for the People (1991) and You Gotta Believe (1992).
From his early music career Wahlberg transitioned to acting, with his screen debut in Renaissance Man (1994) and his first starring role in Fear (1996). He received critical praise for his performance as porn actor Dirk Diggler in Boogie Nights. In the early 2000s, he ventured into big budget action oriented movies, such as Planet of the Apes (2001) and The Italian Job (2003). For playing a police officer in the neo-crime drama The Departed (2006), he earned a nomination for the Academy Award for Best Supporting Actor. For the biographical sports drama The Fighter (2010), in which he starred as Micky Ward, Wahlberg received a nomination for the Golden Globe Award for Best Actor. In the 2010s, he landed successful comedy roles with The Other Guys (2010), Daddy's Home (2015) and its 2017 sequel, Ted (2012) and its 2015 sequel, and became the protagonist in the Transformers live-action film franchise (2014, 2017). He was the world's best-paid actor in 2017.
Wahlberg also served as executive producer of four HBO series: the comedy-drama Entourage (2004–2011), the period crime drama Boardwalk Empire (2010–2014), and the comedy-dramas How to Make It in America (2010–2011) and Ballers (2015–present). He is co-owner of the Wahlburgers chain and co-starred in the reality TV series about it. Wahlberg received a star on the Hollywood Walk of Fame in 2010.

Not into celebrities. They're too into themselves for having done nothing of importance.

When it comes to these types of questions I need Hippo's "g". Thanks, Bonnie.

I haven't seen any of them either, so will have to take a guess.

We were jokingly referring to the above cartoon :))

And he made it sound like a real dog...

It is simple really.

LOL and thank you Yolanda :))

jeg er for doven til at være med @Malick

I think I know the answer but I am too lazy to look up the information to be sure!
Cheers Yolanda
PS love the dad jokes

Remember, being healthy is basically dying as slowly as possible.)

Remember, being healthy is basically dying as slowly as possible.