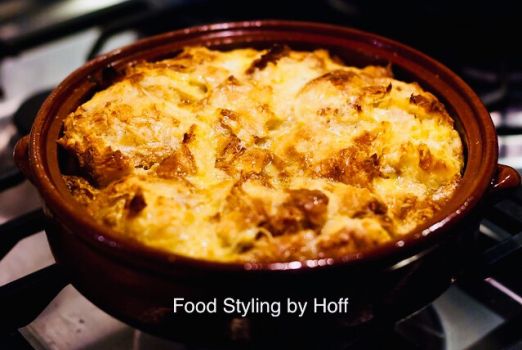 Created by Ms_Maddy Published 6 May 2021
Why this advertisement?

I am not saying it is not tasty, it may well be, it is just NOT pudding.

Nigella says it’s pudding. So it is.

As I was in on the initial bath of pudding, and assisted in the naming of said dessert delight, I know what is pudding and what is NOT pudding. THIS IS NOT PUDDING!!!!!!!

I will gladly have some of this puddingy pudding, thank you so much for the pudding Maddy!

It's pudding, Hoff. You cannot deny the fundamentals of its existential puddingness.

It’s an excellent specimen of pudding!

I think I just gained three pounds looking at the picture...

@hippo, can I offer you some pudding?

I will pass this up, pudding, not pudding, custard, not custard, thank you, but no thank you.

If it is good, who cares what it is called.

I can argue with ANYBODY!!

You can not argue with Nigella.