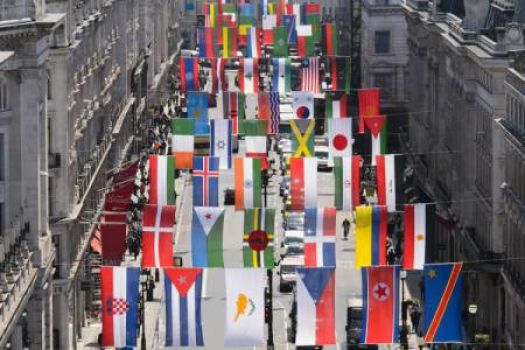 Created by roseheather Published 11 November 2012
Why this advertisement?

Thank you, cevas and pdevredis. I was concerned because this is an international site, created by two men in Denmark. The postings for the US military, and the US observance of Veterans Day, seem to be overriding that November 11 is also Remberance Day for others. I thought later that there were citizens, in many of the countries where wars were fought, who helped soldiers who were fighting for the freedom of people in that country. The French who were active in the resistance, comes to mind, but there were others, in other places who offered shelter, food, and/or safe passage. Thank you, both, and thank you PD for elaborating on the issue.

Thanks for reminding us of all the others who fought so bravely and sacrificed so much!!! Sometimes we seem to act as if we've done it all by ourselves, and that's not only incredibly unfair, it's also a dangerous way to see the world, and potentially destructive of the friendships and alliances this country worked so hard to nurture through the years.

The date for Veterans and Remembrance Day is November 11. November 11, 1918 was the date of armistice at the end of the first world wide conflict. My grandfather was in Europe on November 11, 1918. My father served in Second World War. Both served with military from other countries. I recall hearing about Limeys as one example. Even in the more recent conflicts, other countries have been involved to end conflicts.

Lest we forget, we didn't do it alone, and many allies have been there with us in these conflicts.