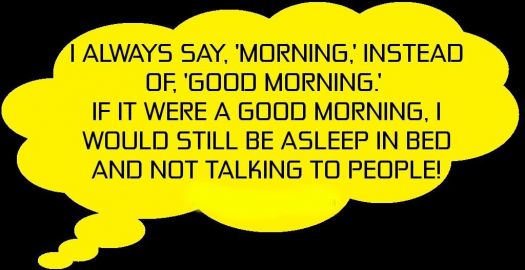 Created by starlord Published 28 October 2012
Why this advertisement?

Yes "klunen", I wonder when we ever have again an eleven cities tour.

Just this one song, Ank, just this one. Forgot about 'klunen' :-) That's another word I know.

Never knew that the Frisian songs go around the world.

From the Frysian language, I only know: Hjir bin ik, Wêr bisto. It is al lang lyn. :-)

I lived the biggest part of my life in the West. Rijswijk, close to Den Haag (The Hague). There they always say, morning, evening. Now I live in Friesland, there they say, Goeie (Gooddd), Frysian people say Good is the wish, the part of the day is not important. Frysian people are very kind.

@ JiggyBelle: Good afternoon, as it is 4 pm now
@ Pdevredis: Now isn't that kind, informing the people on the time of day. On the other hand, they might all wish they were still in bed. Ah, New York, another city that never sleeps (Sinatra). That's why they tell what time of day it is.

Hmmmm.... I wonder if this is the official state policy in Massachusetts, where we were just on vacation. NO one says "good" before "morning", ever! I always thought that they just liked informing me what part of the day we were in, just in case a dumb New Yorker like me thought it was the afternoon......!

No no we will have to go through that in a couple weeks and no whining. So just get over it. Sorry about your luck.

Isn't it time for an afternoon nap? Last night we changed to wintertime, which means that 3 a.m. became 2 a.m. I woke up an hour earlier than usual (according to the clock) , so let's just stick to 'morning'...

Good morning Time to rise and shine all you sleepy heads.

Good morning - nice to be out of bed LOL

I'm glad finally someone agrees with me, TrudyTai and Maegi :-) Thanks for your comment...